A View To The Future

Optimisation will take you to the top of the analytics chain

Optimisation is the missing link between predictive and prescriptive analytics.

Optimisation itself does not have a natural niche of application per se. Conceptually, it is a discipline from applied mathematics that studies the behaviour of functions and the properties that allow finding variable values in a given domain that maximise or minimise function value. This powerful framework can be applied to problems arising in a multitude of fields, and thus, each field tend to develop it’s on parlance when it comes to optimisation methods and applications.

In a general sense, the idea is that variables can represent decisions that have their performance measured by a function and that the function domain can represent constraints imposed by contextual rules. For example, the decision variables could be the dimensions that form the shape of a construction, such as a bridge or a building, the function could be a calculation of structural resilience given a certain shape and the constraints would represent laws of Newtonian physics and engineering limitations.

This powerful framework has spread out to many areas. Engineering, economics, statistics, computer science, and management, are just a few that have optimisation as an underpinning discipline. Perhaps one of the most prominent user is a field in the intersection of mathematics, computer science, and statistics named operations research. Under the name of mathematical programming, this paradigm revolutionised the concept of modelling planning problems, in the general sense of the term, to allow the prescription of best course of actions in an optimal sense.

Decision-making support is perhaps the most consolidated use of mathematical programming models in industry, often called optimisation models, but being more recently referred to as prescriptive analytics.The energy sector, the oil industry, and logistics are a few of the fields that I have had experience working with real-real-world applications, but this list is without questioning far more comprehensive.

However, optimisation is not only mathematical programming. Perhaps a little less widespread is the underlying role optimisation has in machine learning in a general sense. Key techniques such as distribution fitting, regression, clustering, classification, and neural networks heavily rely on optimisation methods to learn models from data. In this context, the objective function becomes a measurement of error, the decisions variables become the weights or terms and how expressive they are in the mathematical description of the process (e.g., centres of clusters or how relevant a certain variable is to explain a given result) and constraints can represent logical requirements. Much of the existent optimisation theory known from the realm of mathematical programming is now being re-framed to address challenges arising in machine learning applications, which is both exciting and an incredible opportunity to create an impact in business.

Optimisation is the missing link between traditional operations research techniques and machine learning application, or, in modern terms, between predictive and prescriptive analytics. Those that possess the knowledge on how to appropriately use optimisation will certainly have an edge in the analytics revolution. 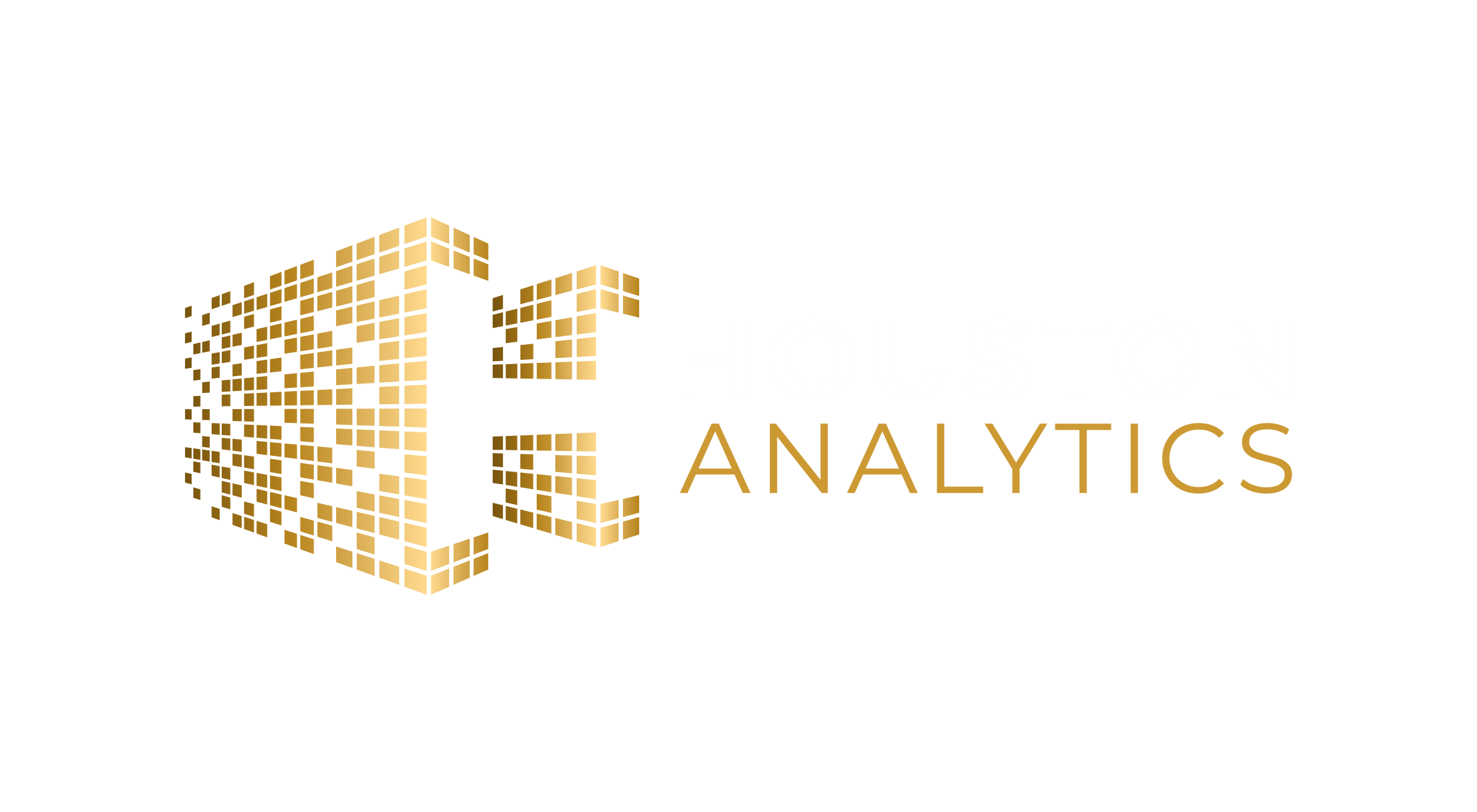 We are on a mission to industrialize analytics and power the businesses of today and tomorrow.